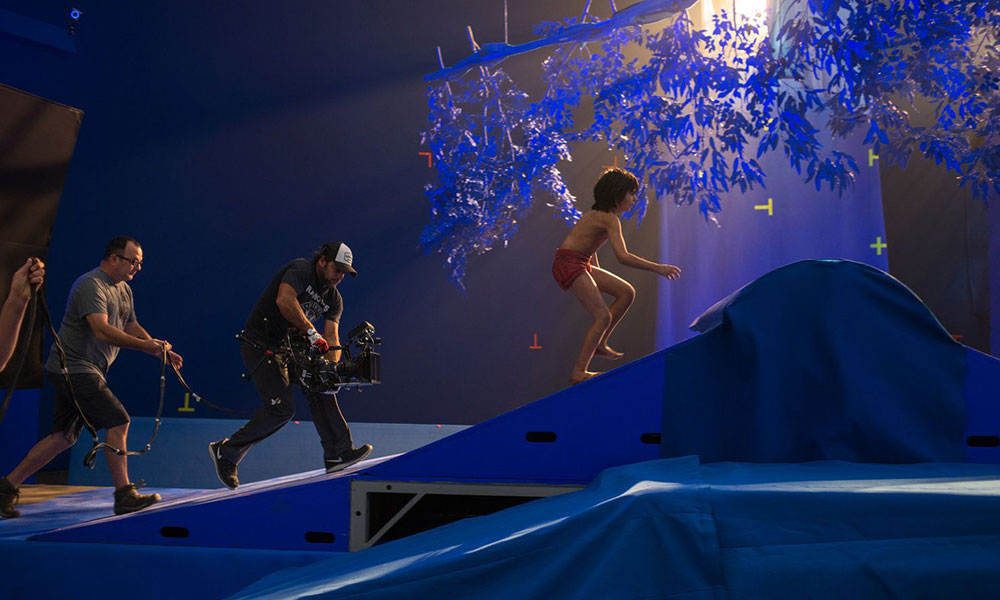 We all remember those funny hand drawn animations on TV, but probably those were one of the best things we enjoyed in our good old days. They made our toddler ages fun.

But now the times have changed, animation has scaled and is getting better every day.

It wouldn’t be wrong to say that technology innovation is driving pretty much everything around us to change. World has reinvented itself over the last 20 years with rapid innovation in technology.

Just like other industries and sectors, the film industry has also experienced a lot of evolution, especially the animation movie industry that has advanced significantly. The little art forms have increasingly used technology to push the boundaries of imagination and bring delight to audiences across the globe.

The Evolution of Animation

In the last 3 decades, animation has seen massive change. From hand-drawn artists using 2D images on the screen to computer generated images with a complete 3D feel, this industry is literally churning out hundreds and thousands of hours of content every day. Today, the imagination of filmmakers and animators is being widely expressed using new technology and techniques.

In our modern world, there are many key technologies being used to bring change in the traditional ways of animation.

All these technologies have helped to improve the image quality, resolution, and presentation of animation or games.

Technology has helped filmmakers take their artwork to a next level, which a few decades ago no one could even imagine. Animation, VFX and digital techniques have become a crucial part of how films are made now. They go in sync with the creativity of storytelling and the composition of the frame.

If you also wish to transform your career and are looking for the best Animation and VFX courses in Bangalore, then Yellowberry School of Digital Arts is the one stop solution to all your needs.