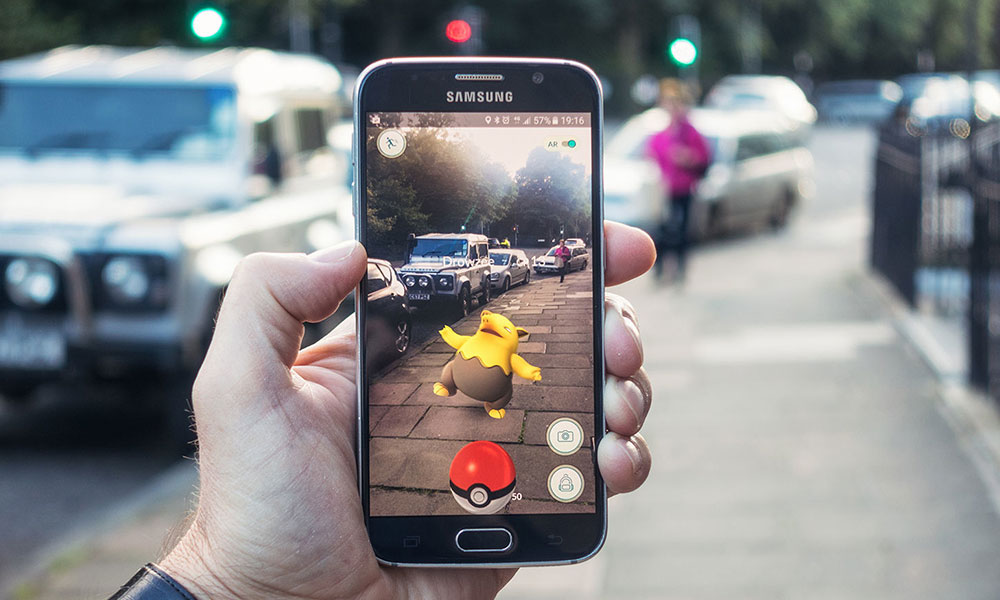 The new technology and digital landscape have witnessed a sudden shift in the last decade, which has positively impacted the market. It has become a necessity for animators, film makers & game designers to keep up with the ongoing trends and focus on improvements and innovations to design better products. It is crucial for them to work on out-of-the-box ideas, every few years to keep up with the demands and trends.

With advances in Virtual Reality (VR), Augmented Reality (AR), and Mixed Reality (MR), many sectors have achieved new heights. Let’s explore these emerging technologies and how they are making a difference.

The mid of 2010 witnessed the power of Virtual Reality at its zenith, as more and more businesses incorporated it. It creates a simulated environment that triggers every sense like touch, vision and hearing. Instead of viewing on the screen, the user is immersed in an artificial environment and interacts with the 3D world. This technology has proved to be a game-changer for both film making and gaming industries.

From 2D and 3D animation basics to advanced techniques, VR has evolved the industry threefold. Some of the most commendable works of this technology can be acknowledged in movies and games like Dunkirk VR Experience, The Invisible Man, Star Wars – The Mannequin Challenge, Beat Saber, and Sports. It offers an out-of-the-world experience to users and with this, the trend of VR gaming and filming is expected to increase in the near future.

While Virtual Reality offers a fully immersive experience, Augmented Reality (AR) projects layers of digital images on the real-world images, thus providing an enhanced experience. One of the most prominent examples of AR utilization is Pokemon Go. It allows users to go to real-world environments to find and catch Pokemon. Such engaging games are encouraging people to explore more in the realm of designing, thereby increasing their interest in 2D and 3D animation. With advanced technologies and continuous creativity, designers are introducing new games, films, and other opportunities in different realms.

After discussing both VR and AR, let’s discuss the combination of it, which is often known as Mixed Reality (MR). It is now achieving new heights in technology. MR can turn a simple table into a piano with holographic glasses. It allows the user to play with the interactive keys of the piano which responds equally. Similarly, Microsoft HoloLens allows the physical surroundings of a person to blend with the digital world.

This wonderful blend of technology in the World of Animation, with AR, VR, and MR is not going to take a backseat anytime soon. Instead, the advent of new technologies is anticipated to shape the future of animation and designing. These technologies are now being employed in a wide variety of industries, ranging from gaming and filming to retail and education. This is just the beginning of VR and AR and there is more to look forward to.