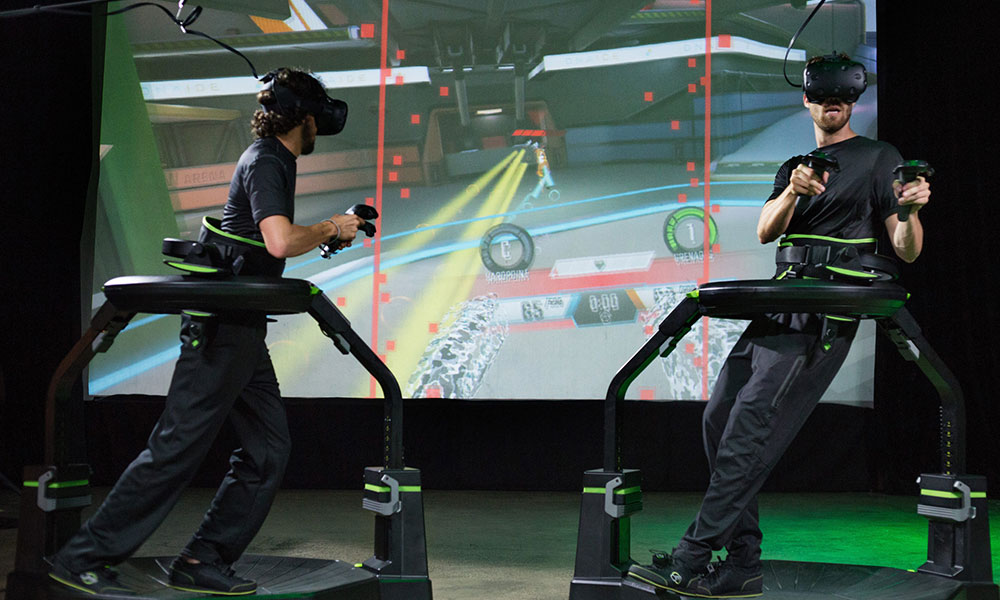 The gaming industry has evolved eminently with the integration of 2D and 3D animation technologies. Worldwide lockdowns in the year 2020 provided a thrust to this industry as digital games became the primary source of entertainment.

According to statistics, in 2019 the gaming industry generated a revenue of $120 billion, which witnessed a sudden surge in 2020. Today, the gaming industry has challenged the OTT (over-the-top) platforms like Netflix, as more and more people prefer to play games rather than watch movies. This can be accredited to the high-quality and engaging 3D and 2D animation, which is catching the attention of millions.

Keeping the past and present scenario aside, let’s check out what the future holds for the gaming industry.

1. Virtual Reality Video Games: For decades, Virtual Reality has enticed gamers with the prospect of a fully       immersive experience. However, the gaming industry has not witnessed the full potential of VR technology yet. Big tech giants like Sony, Google, Microsoft are investing considerable time and resources to develop better VR hardware and games. It is expected that new technologies and lower price points will uplift the prospects of VR in the near future. The combination of VR and hyper-realism is anticipated to shape the future with games, wherein the player will be able to feel the virtual object and play a virtual game like any physical game.

2. Augmented Reality Video Games: After positive responses from the Augmented Reality mobile game, Pokemon Go, AR has witnessed a sudden growth in the past few years. It has generated a revenue of $3 billion via in-app purchases. The secret ingredient is the game’s blend of virtual and real, the interplay between physical locations and digital characters that make it very enticing for the gamers. With AR becoming popular, students are more interested in learning the basics of creating such games including 2D/3D animation, filmmaking, game designing, and AutoCAD among others. With more creative ideas and different perspectives, the gaming industry holds a promising future.

3. Development of High-Fidelity Graphics: With every passing year, we are mesmerized by the quality of the graphics we see in new games. Whenever we go back to old games and see pixelated 2D shapes, we realize the industry has covered a lot of ground since then. There is no stopping in this realm and the high-fidelity graphics are sure to create a positive outlook for the gaming industry.

Augmented reality, virtual reality, high-fidelity graphics, combined with artificial intelligence will continue to unlock many doors for the gaming industry. The quality of games is expected to be indirectly proportional to the price tags which is projected to increase the sales. By the end of 2021, about one-third of the global population – 2.7 billion people – is anticipated to be gamers. Combination of 2D and 3D animation along with latest technologies is sure to create a more promising future for this industry.